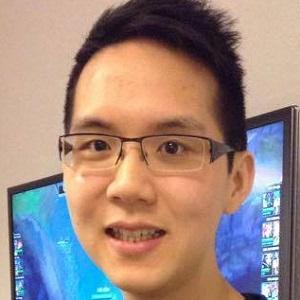 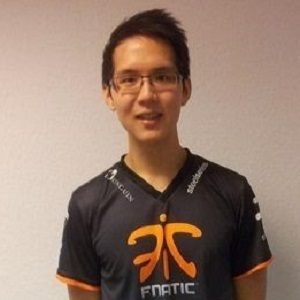 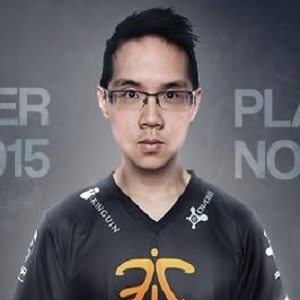 Known by the gamer name FnaticYellOwStR, he became captain of the Fnatic League of Legends team, competing in World Championships.

He started playing video games at the age of 2 with his older brother who is 3 years older than himself. He was a chemistry student at Orsay where he was already competing in video game tournaments.

His first video competition in eSports was at the age of 15 on WarCraft 3 in 2007. He won the French national tournament in 2009.

He is from Paris, France and later moved to Berlin, Germany. He has a brother.

Bora Kim Is A Member Of