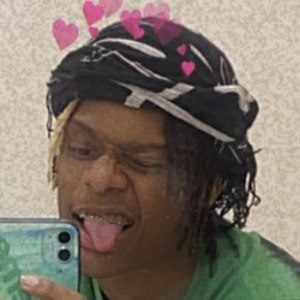 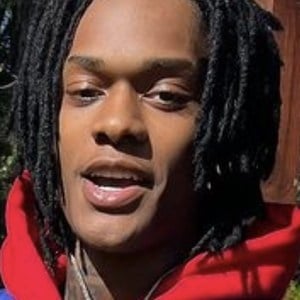 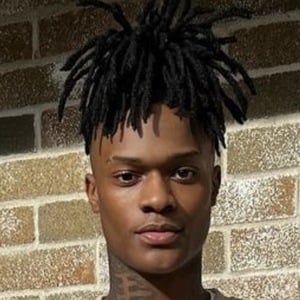 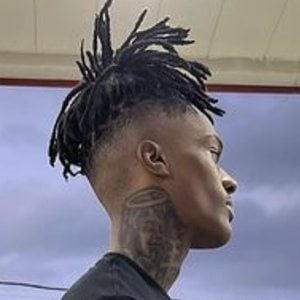 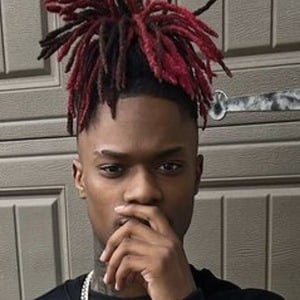 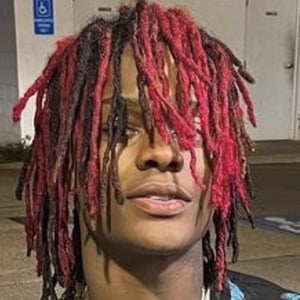 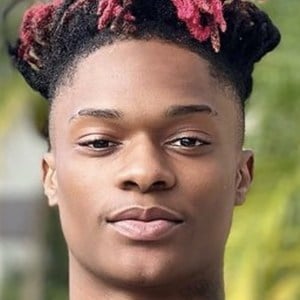 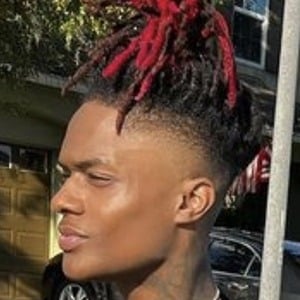 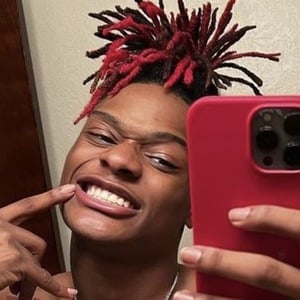 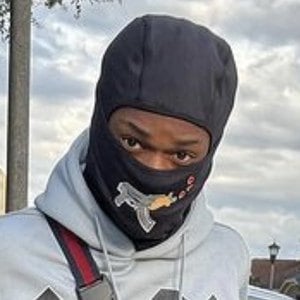 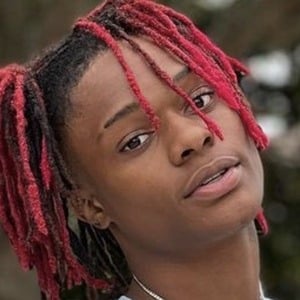 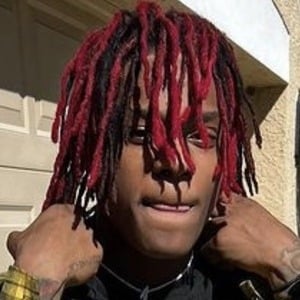 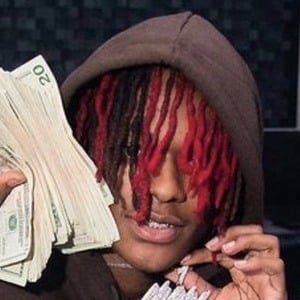 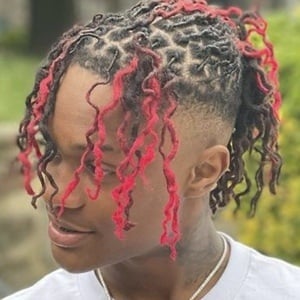 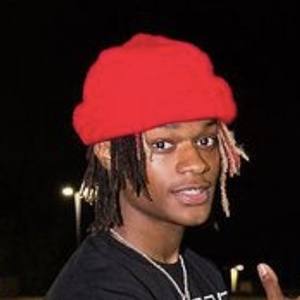 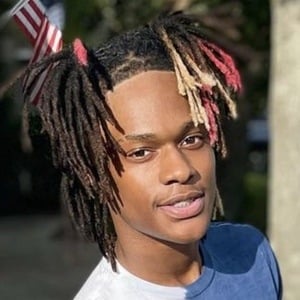 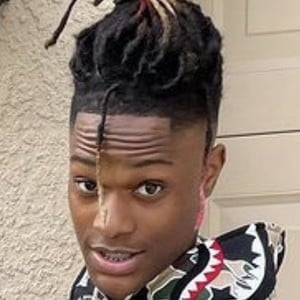 TikTok sensation known for posting comedy and lip-syncing videos. His account has gained over 1.8 million followers and more than 40 million likes.

In August 2020, he posted his first YouTube video titled "Q&A First Video." He also posts TikToks and selfies on his Instagram, where he's gained over 310,000 followers.

He's the oldest of four siblings, including one brother and three sisters.

In March 2020, he posted a comedy video on TikTok about rappers who'd passed away, including Nipsey Hussle, Pop Smoke and Juice WRLD.

braceface_.nunu Is A Member Of