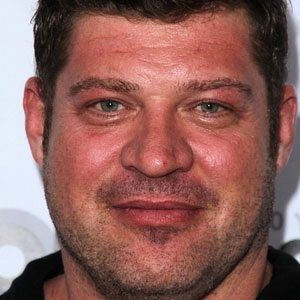 He appeared early in his career in episodes of Nash Bridges, The Pretender, and Nikki.

He was cast as the brother of characters played by actress Maggie Gyllenhaal in both SherryBaby and World Trade Center.

He was born in Columbus, Nebraska.

He appeared with Jeff Bridges in the 2005 film The Amateurs.