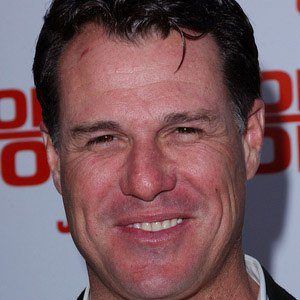 Long-time NFL quarterback who played on five teams in his 17-year career. He was named to two Pro Bowls and won Super Bowl XXXVII with the Tampa Bay Buccaneers. He played on 6 different teams throughout his professional career.

He won four bowl games during his time at Florida State University.

He passed for 29,054 yards and 166 touchdowns during his career. The last team he played on was the Dallas Cowboys.

He has two children with his wife Nikki.

Brad Johnson Is A Member Of