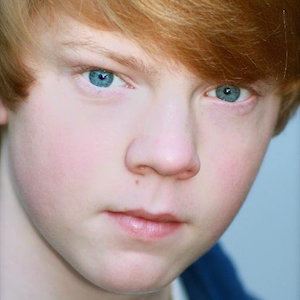 Widely known for his work with James Franco on his film adaptations of the William Faulkner novels As I Lay Dying (2012) and The Sound and the Fury (2014).

He was in school at Germantown Middle School, in their gifted program, when he was cast in As I Lay Dying (2012). It proved to be his film acting debut.

In 2016, he began his time as a star of the WGN TV series Underground as Ben Pullman. Previously, in 2015, he starred in the Scottish short film The Gift.

His parents have been supportive of his acting career, and acted as his social media site moderators.

He appeared alongside Tim Blake Nelson in James Franco's 2014 film The Sound and the Fury.

Brady Permenter Is A Member Of