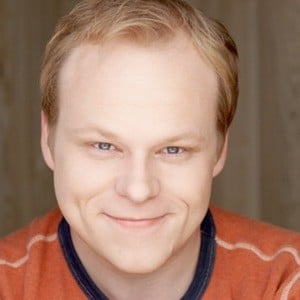 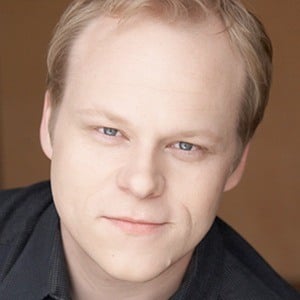 Actor who rose to fame for his career in TV and film throughout the 1980s and 1990s. He portrayed Ben Hascom in the original mini-series adaptation of Stephen King's It (1990), as well as Doug Porter on the popular TV series The Wonder Years.

He was discovered at age 4 by a talent agent, who noticed his impressions of popular singers. He began appearing in commercials before moving to TV in 1984.

He appeared as a guest star on the TV series It's Garry Shandling's Show in 1989. He has worked building websites following his acting career.

He and his wife Ami share two daughters. His grandfather is actor Fred Crane, who spoke the first lines of the film Gone with the Wind.

He appeared alongside Seth Green and Tim Curry in the original adaptation of the horror novel It in 1990.

Brandon Crane Is A Member Of