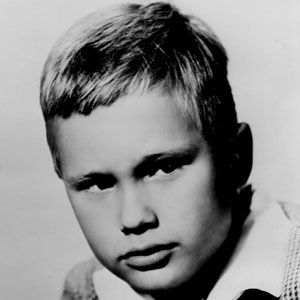 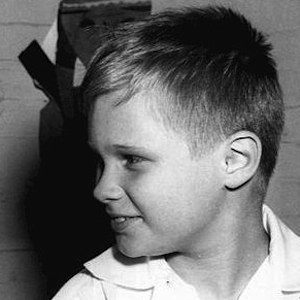 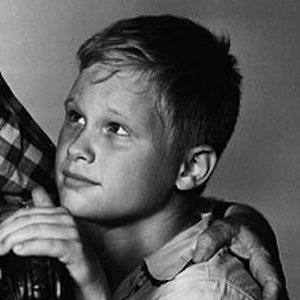 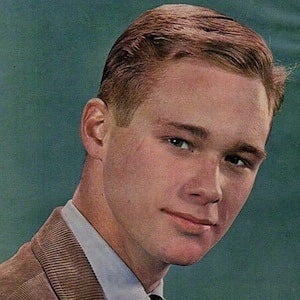 Perhaps best remembered for his award-winning childhood performances in both the Broadway and film adaptations of the Carson McCullers novel Member of the Wedding, this 20th-century stage and screen actor went on to earn an Oscar nomination for his supporting role in the 1953 film Shane.

When he was just seven years old, he co-starred with Ethel Waters and Julie Harris in the Broadway production of The Member of the Wedding. Two years later, he performed in a second Broadway play, Mrs. McThing.

Tragically, he was killed at the age of thirty in a car accident in Colorado.

He grew up in Brooklyn and Long Island, New York, as the child of Dutch immigrants; his mother, Eugenia Wilson deWilde, also pursued an acting career. His first marriage, to Susan Maw, resulted in a son named Jesse; his second marriage, to Janice Gero, began in 1972, just three months before his untimely death.

He and Ernest Truex were the stars of the ABC sitcom Jamie.

Brandon Dewilde Is A Member Of