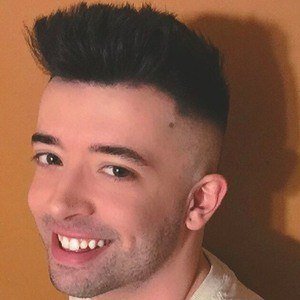 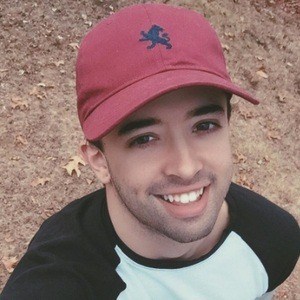 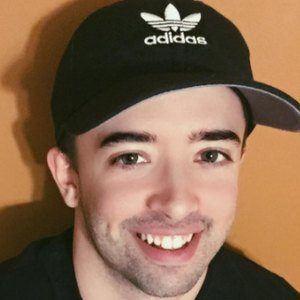 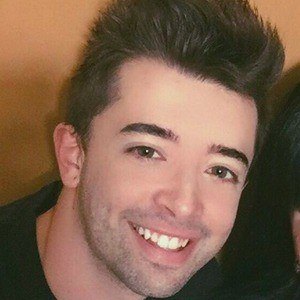 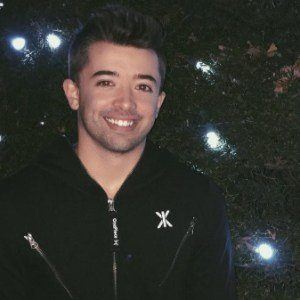 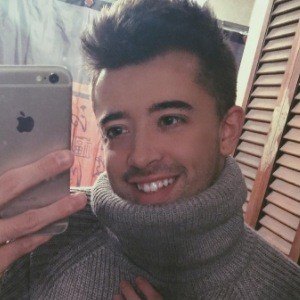 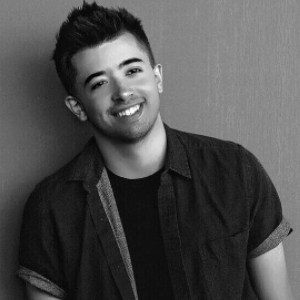 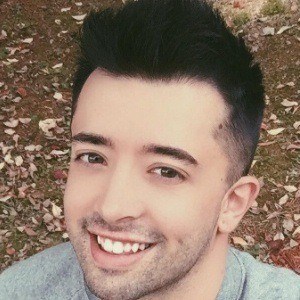 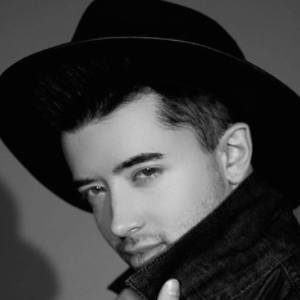 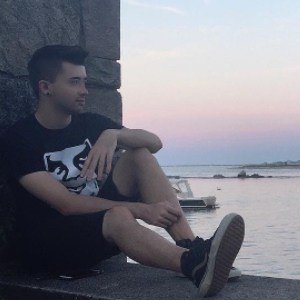 Recording artist and songwriter who gained a following through YouTube and various other social media outlets. His YouTube channel features covers of top artist's hit songs.

He was discovered in March 2010 by Kevin Wales, a record executive who worked closely with Sean Combs, who signed him to Worldwide Entertainment in the Summer of 2010.

He recorded with *NSYNC member Chris Kirkpatrick in the Summer of 2012.

He was born in Putnam and raised in Griswold, Connecticut. He has a younger sister named Briana and he used to perform with his mom's high school cover-tribute band Mass Production when he was just 4 years old.

He is managed by well known *NSYNC tour manager Dave Brown who has worked with several top acts including Kanye West.

Brandon Evans Is A Member Of