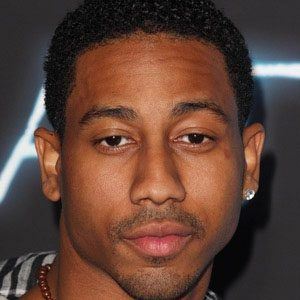 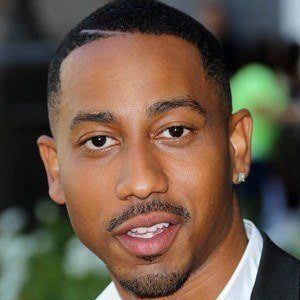 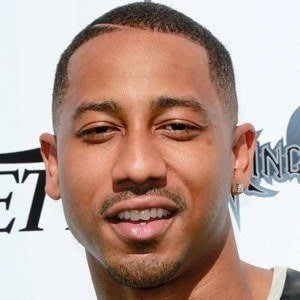 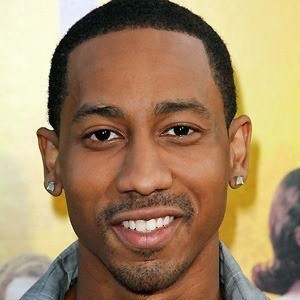 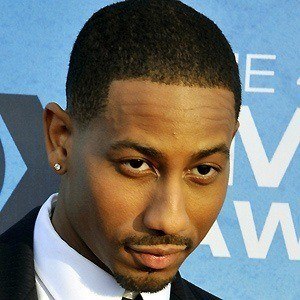 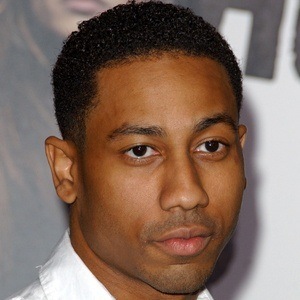 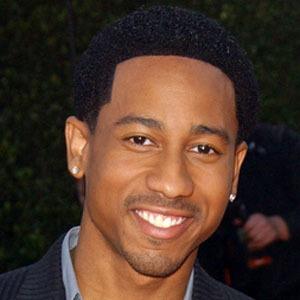 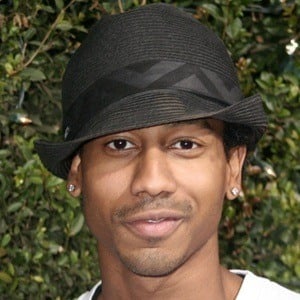 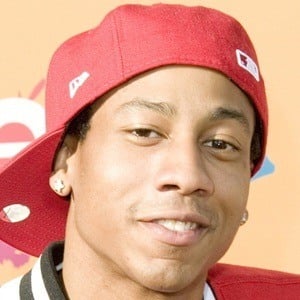 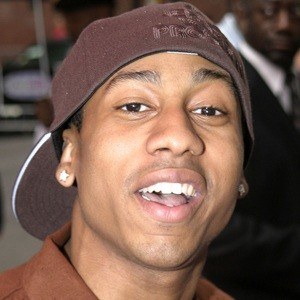 American comedian and actor known for his roles in films such as Tropic Thunder and Lottery Ticket. He also appeared in 8 Mile, Roll Bounce, and Tooth Fairy.

He moved to Los Angeles at age 18 to pursue a stand-up comedy career.

He plays the character Grover Underwood in the Percy Jackson films.

He has eight brothers and sisters.