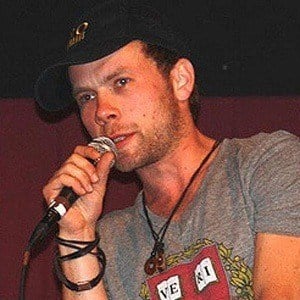 Film and television actor popularly known as a standing cast member for series like Gracepoint and The Pacific. He made his film debut in the 1997 movie Air Bud.

His acting debut Little Criminals in 1995 earned him a Leo Award.

In 2001 he won a Gemini Award for Best Performance in a Children's or Youth Program or Series for his work in Caitlin's Way.

He was born in Comox Valley, British Colombia in Canada.

He played opposite Jason Ritter in the 2003 horror film spinoff Freddy vs. Jason.

Brendan Fletcher Is A Member Of