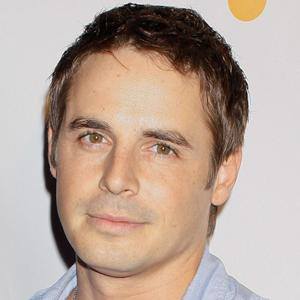 Played the role of Tim Smith on the television series, One Tree Hill and also took on the role of Kyle Lewis on the soap opera, One Life to Live in 2009.

He made his small screen debut on a 2002 episode of Dawson's Creek.

He has had major motion picture roles in The Final Season and Babysitter Wanted.

He has an older sister named Traci and an older brother named Christopher.

He had a supporting role alongside Sarah Thompson in the 2008 horror-thriller, Babystitter Wanted.

Brett Claywell Is A Member Of