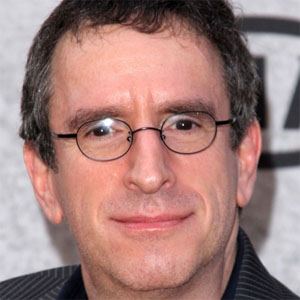 American actor who rose to prominence for his portrayal of Mark "Rat" Ratner in the classic comedy Fast Times at Ridgemont High. He also dominated theater awards in 1981 including winning a Tony Award for his performance in The Floating Light Bulb.

He became professionally active in 1979 and had an early role in the 1981 film The Burning.

He made appearances in other notable films such as Moving Violations, The Money Pit, and the fourth installment of the Police Academy franchise.

He played a part in the 2000 film Loser which starred Mena Suvari in the leading female role.

Brian Backer Is A Member Of