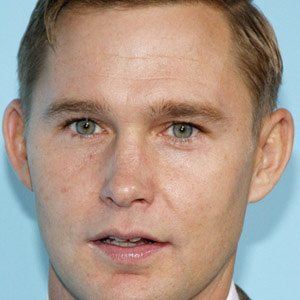 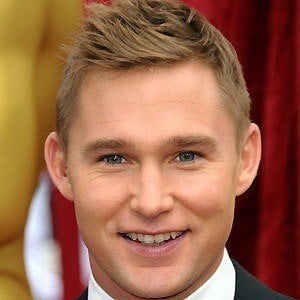 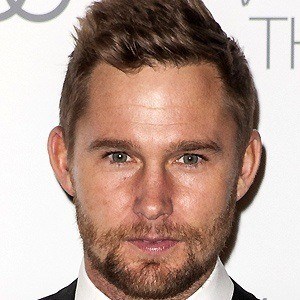 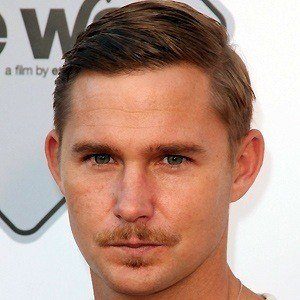 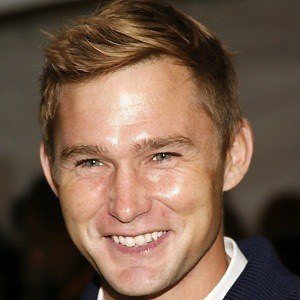 He played the role of Owen in the award-winning film, The Hurt Locker, and appeared in the 2012 film Flight. His visibility increased with his recurring role in the acclaimed television show, Boardwalk Empire. He landed a role on Chicago P.D. as Sean Roman.

He attended the Neighborhood Playhouse School of Theatre.

He had a brief role on the mob drama The Sopranos.

His father is Dennis Geraghty.

He was in the 2012 film, Flight, alongside Denzel Washington.