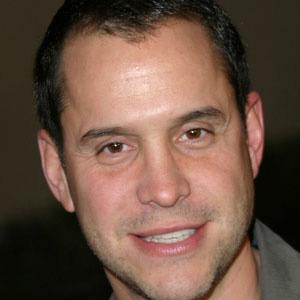 Screen actor, producer, and director known particularly for his directing work on such films as Varsity Blues, Hardball, and The Shaggy Dog. As an actor, he played the role of Eric Mardian on ABC's Head of the Class.

At the beginning of his acting career, he had guest spots on The Facts of Life and Archie Bunker's Place.

He was the executive producer of both One Tree Hill and Smallville.

His marriage to Laura Cathcart resulted in two sons: Justin and Miles.

He collaborated throughout his career with fellow director and producer Michael Tollin.

Brian Robbins Is A Member Of