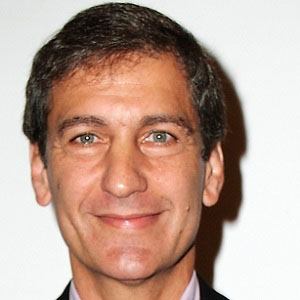 American director and producer who has worked on shows like The Amanda Show, Kenan & Kel, and All That. He was also an EP on One Tree Hill.

He had one of his first jobs as a director in 1982 with the television documentary The Baseball Bunch.

He started his own production company with Brian Robbins called Tollin/Robbins Productions.

Michael Tollin Is A Member Of