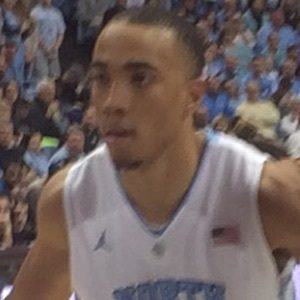 6'9" forward who played four years of college basketball for the North Carolina Tar Heels, averaging 17 points and 10.4 rebounds per game as a senior while leading his team to the 2016 NCAA championship game. He was selected 25th overall in the 2016 NBA Draft by the Los Angeles Clippers.

He had a standout basketball career at Edisto High School and was also a member of the National Honor Society during his time there.

He was a two-time Gatorade South Carolina Boys Basketball Player of the Year award-winner as a high school player.

His father, Herman, was his coach at Edisto.

He was coached by Roy Williams at the University of North Carolina.

Brice Johnson Is A Member Of