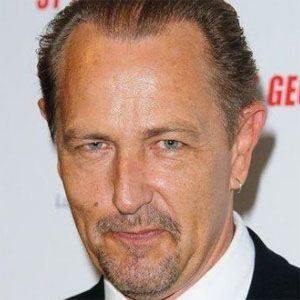 Character actor and member of the 1980s Brit Pack who played villains in films such as Dungeons & Dragons, Highlander: Endgame, and Passenger 57. He is also an esteemed stage actor, having starred in Shakespeare, Cabaret, and Chekhov's The Cherry Orchard.

He won the Fabia Drake Prize for Comedy while attending the Royal Academy of Dramatic Art in London.

He appeared in the 2004 horror film Paranoia 1.0, which was nominated for Best Film at the Catalonian Film Festival and at the Sundance Film Festival.

He was born and raised in Surrey, England.

He and Sean Bean both made guest appearances on the British police drama The Bill.

Bruce Payne Is A Member Of