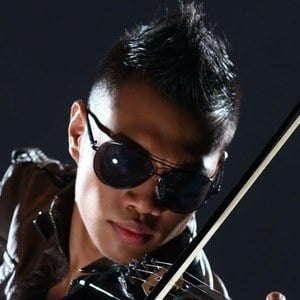 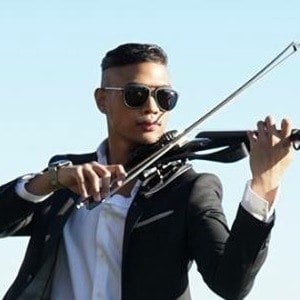 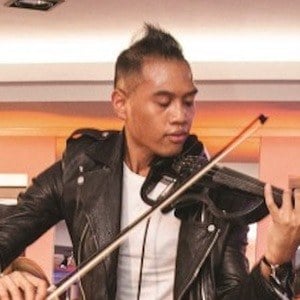 Violinist known for his covers of pop songs, which has earned him more than 160,000 YouTube subscribers. He first rose to attention when a video of him playing on the streets of Spokane, Washington went viral.

He started playing violin in sixth grade. He received his first violin at 12, a gift from his estranged father.

He was mostly raised by his grandparents in Alaska, where he first started performing on the street.

He lists Imogen Heap as one of his inspiration.

Bryson Andres Is A Member Of