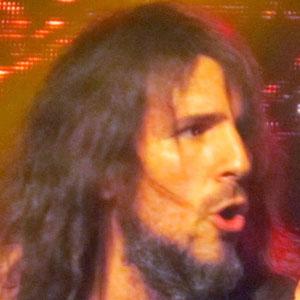 Born Ronald Jay Blumenthal, he was the co-lead guitarist of the band Guns N' Roses from 2006-2014; he contributed to their 2008 album Chinese Democracy.

He grew up idolizing KISS and trying to merge their sound with The Beatles.

He married Jennifer Thal in May of 1996. He lost his father to Alzheimer's disease in 2013.

Bumblefoot Is A Member Of