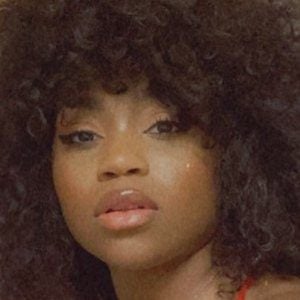 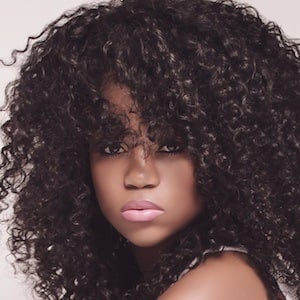 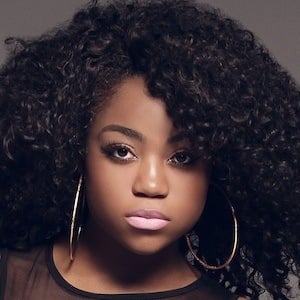 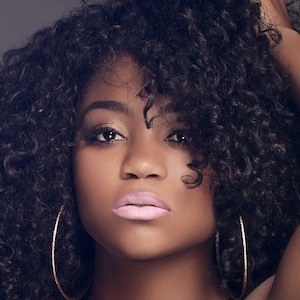 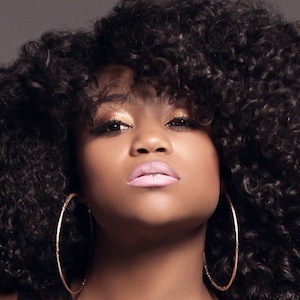 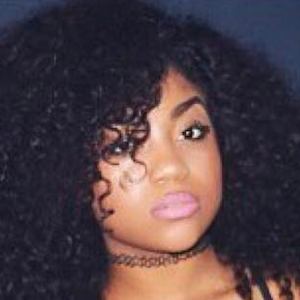 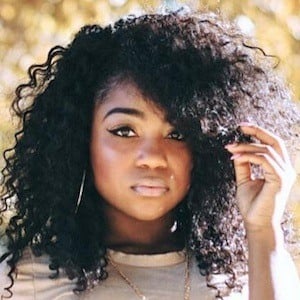 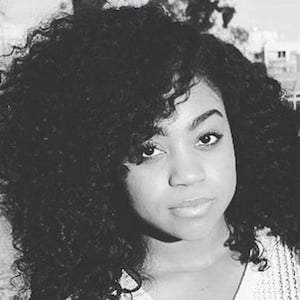 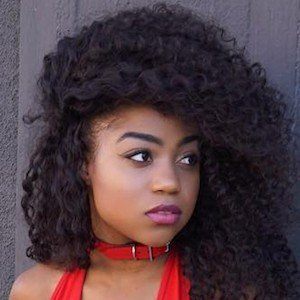 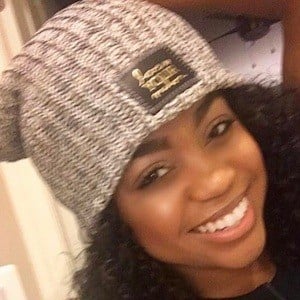 Actress and dancer who has been featured in music videos for artists like Becky G, Keyshia Cole, Jason Derulo, Snoop Dogg, and more. She joined the ImmaBeast dance group.

She graduated from the Baltimore School of the Arts after committing to dance at a late age.

She appeared in two seasons of Hulu's East Los High and was featured in the film Straight Outta Compton. She was a featured dancer in an Adidas spot called Paint Your World.

She is from Baltimore, Maryland.

She portrayed Nicki Minaj in a parody video by Bart Baker of the song "I'm So Fancy."

Cache Melvin Is A Member Of