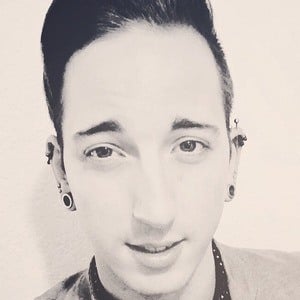 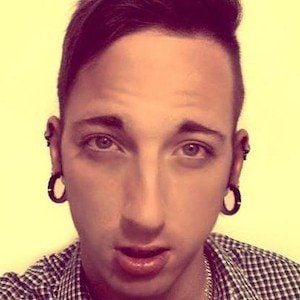 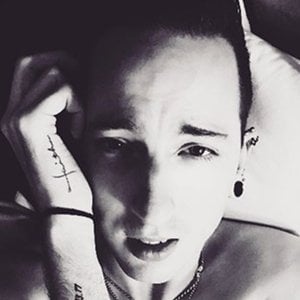 Growing up, he always knew he was supposed to do something important and something bigger than himself. He later began with TWLOHA to help teens with depression and teach others how to live more positive even in the worst of times. He launched an alternative clothing line that ran with Hot Topic for nearly two years.

He has worked with the bands Prom Night in Black and White, Stereo Skyline, What looks like Crazy, To the Floor, and Pop Country singer-songwriter Katie Akins. Before he was 16, he had already traveled to 43 states in the US; half of Mexico; the Cayman Islands; Sydney, Melbourne, and Perth, Australia; and Bali, Indonesia.

He was born in Fairmont and raised in a town called Grafton, West Virginia until he was 6 years old. He then moved to Florida and started traveling all over the world. He has three older brothers, Chasen, Cortney, Colby, and one older sister named Crystal. His parents are Cheryl and Donald.

He is the merchandise designer for singer Lillie McCloud. Together they collaborated in a cross advertising contest.

Cameron Furniss Is A Member Of