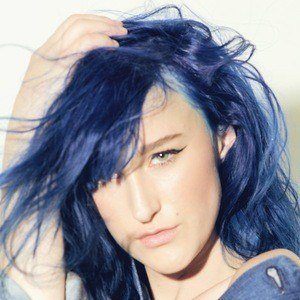 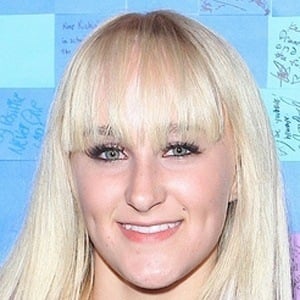 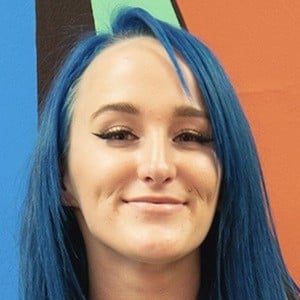 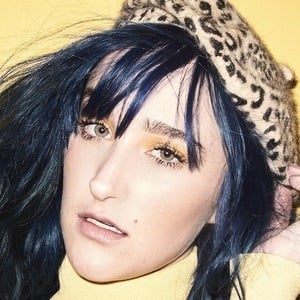 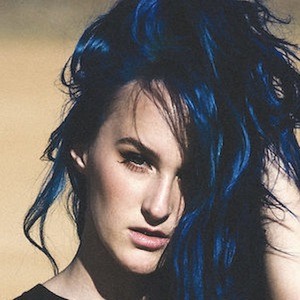 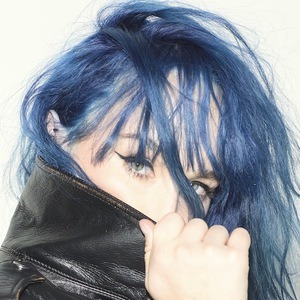 She sang the hit song "Wait and See" and toured with One Direction during their Now or Never Tour.

She rose to fame by posting several YouTube videos that featured her music in 2010.

She appeared in the film Judy Moody and the Not Bummer Summer. She is a fan of the Los Angeles Kings. In March 2022, she traveled to Miami for spring break with her friends.

After posting her videos in 2010, she was invited to tour with Cody Simpson. She is dating a man named Fred Dapp, who works in real estate.

CAMRYN Is A Member Of