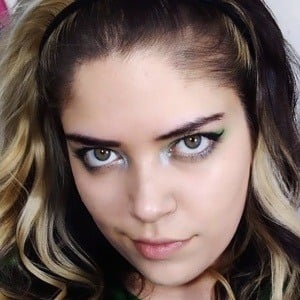 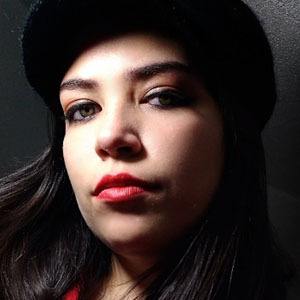 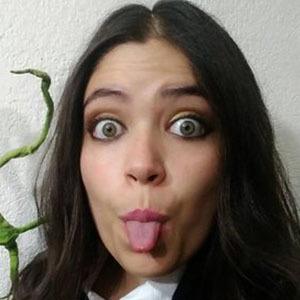 Harry Potter fanatic who makes videos about both Harry Potter and Fantastic Beasts franchises. She has accrued more than 550,000 subscribers for her channel. She is also popular on TikTok, with over 950,000 fans on her capa_in_visible account.

She created her channel in August of 2016, uploading a debut video in December called "Personaje oculto en Harry Potter."

She created a secondary channel called Capa Visible to post about more than Harry Potter. Her second video compared Marvel and DC Comics. In March 2019, she posted a picture on her Instagram with singer Alison Sudol during a meet and greet for Fantastic Beasts: The Crimes Of Grindelwald.

Her real name is Arantza. She is from Mexico.

Capa Invisible Is A Member Of