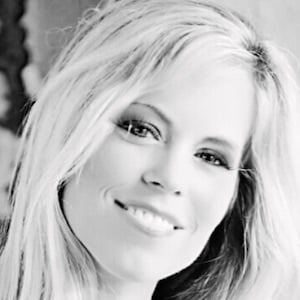 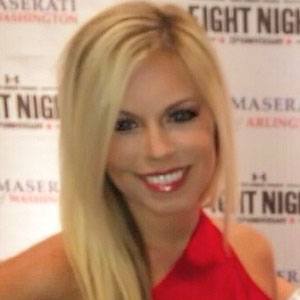 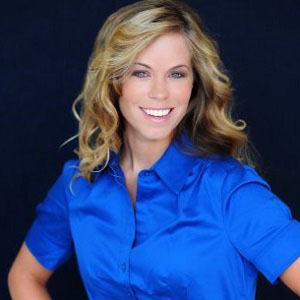 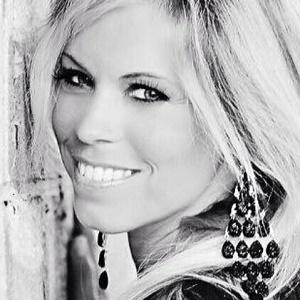 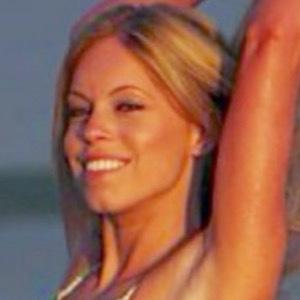 One of her first films was a lead role in an indie film called The Backwoods. Coincidentally, the part she landed was as the character Carrie.

She appeared as Holly on the ID channel's Who the Bleep and as an extra in numerous films and television series, including ABC'S Commander in Chief.

Her grandfather Anthony Pullano was an underground comedian in New York. She has three children, Zachary, Blake and Madison Keller. Blake is an actor/model who got his first national print ad with Arm and Hammer at the age of 7.

She has appeared on shows alongside TV personalities such as Bobby Flay, Anne Burrell, JD Scott and Ryan Scott.

Carie Pullano-Keller Is A Member Of