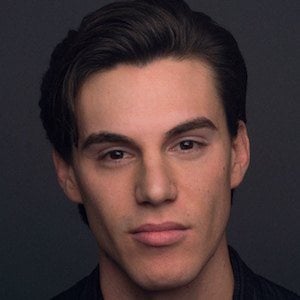 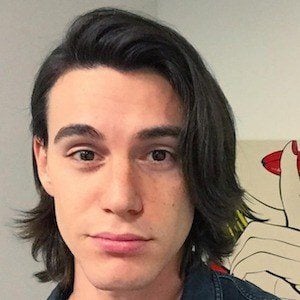 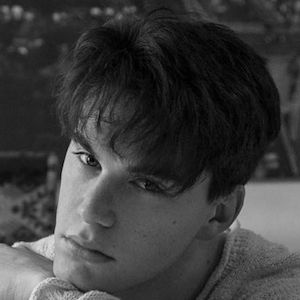 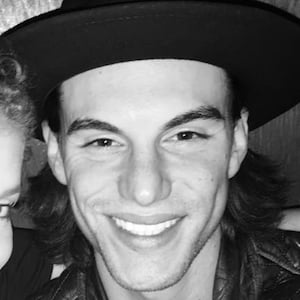 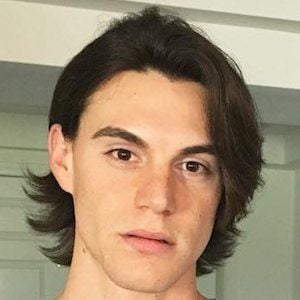 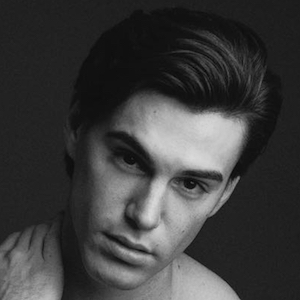 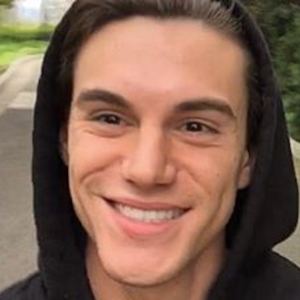 Model and actor who landed the role of Luke Morelle on the CBBC series World's End.

He attended the College of Southern Nevada before enrolling at the University of Nevada, Las Vegas.

He was working at Hakkasan Nightclub in Vegas and previously worked at the Wynn and Encore Beach Club.

He and his twin brother Marco Esparza have created Vine videos together and were both cast on World's End. He was born and raised in Las Vegas. He began a relationship with Mahogany Lox.

He starred alongside Erin Armstrong on World's End.

Carlos Esparza Is A Member Of