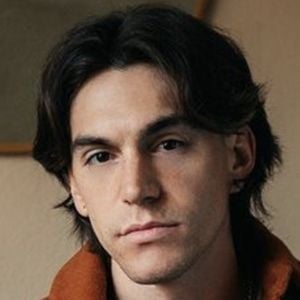 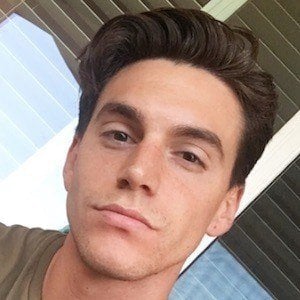 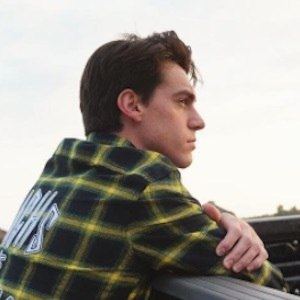 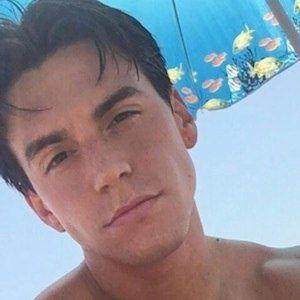 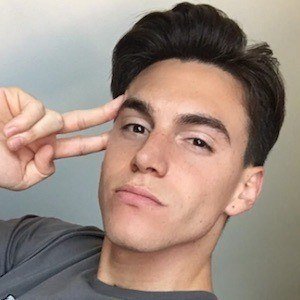 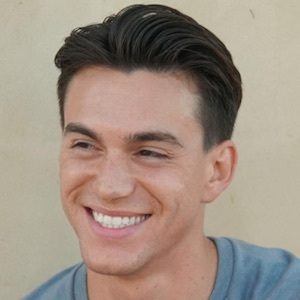 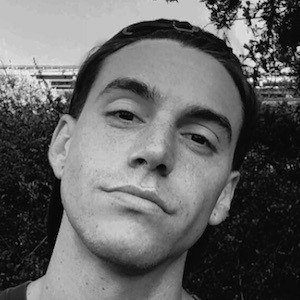 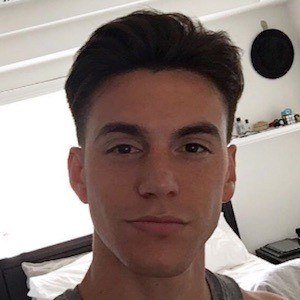 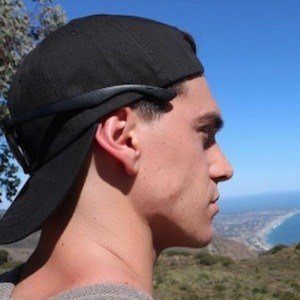 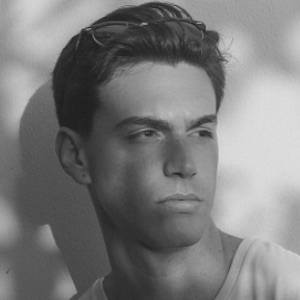 Model and actor who landed the role of Noah Morelle on the CBBC series World's End.

He was born and raised in Las Vegas.

He has modeled for Male Model Scene alongside his twin brother Carlos.

He and his twin brother, Carlos Esparza, create Vine videos together and were both cast in World's End.

He has acted beside his in films much like twin brothers Dylan and Cole Sprouse.

Marco Esparza Is A Member Of

Where is My Romeo?
The Esparza Twins
The Carpe Life
30 Year Olds