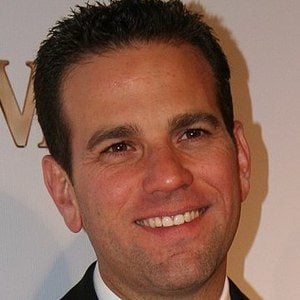 He obtained a bachelor's degree in Economics from the Instituto Tecnológico Autónomo de México.

He has a column in the national newspaper El Universal called Stories of a reporter.

He married Berenice Coronado Yábe in 2002. He has three children, Mikel, Katia, and Iñaki.

Carlos Loret de Mola Is A Member Of