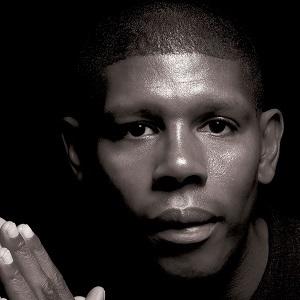 Former soccer player and manager who went on to become an analyst on the BBC's "Final Score" and the Football Channel. He was previously a player-manager with Stockport County.

He played youth soccer with Chelsea and West Bromwich Albion.

As a player, he was named to the Football League Second Division PFA Team of the Year for the 1990-91 season.

He married a woman named Lucy.

He has served as an analyst on The Football Channel alongside colleague Peter Reid.

Carlton Palmer Is A Member Of