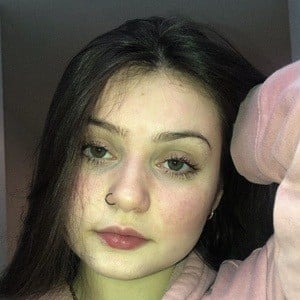 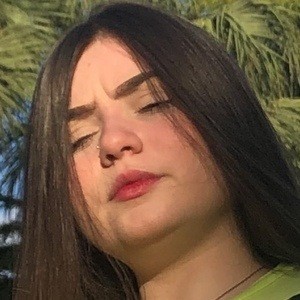 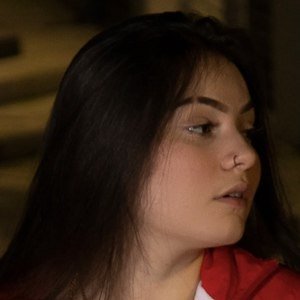 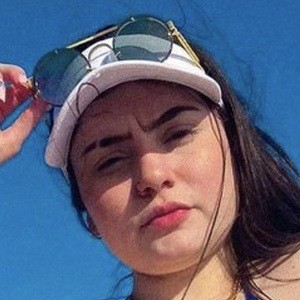 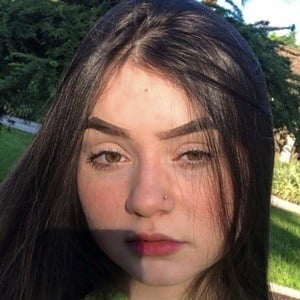 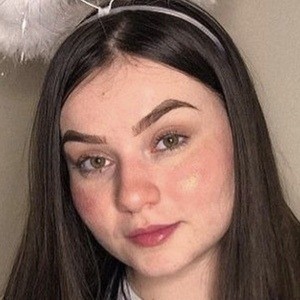 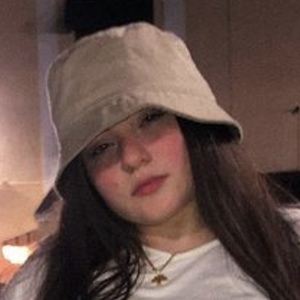 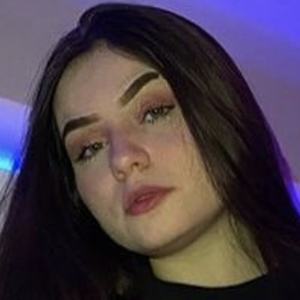 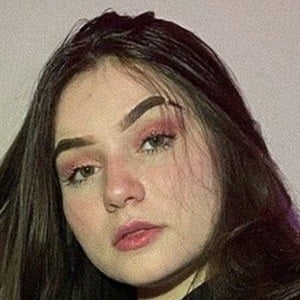 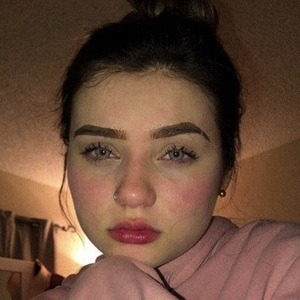 Lip-sync video creator and comedy personality who has also posted vlogs to her carlyrosass TikTok account. She has earned more than 700,000 fans.

She reached the 1 million hearts milestone on TikTok on July 16, 2019.

Carlyss Rosas Is A Member Of