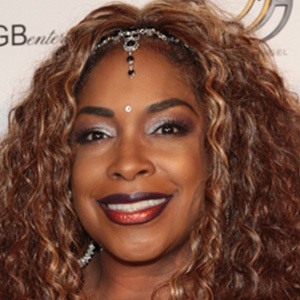 Gospel vocalist and songwriter who initially gained attention as one of the original singers on Dancing with the Stars. Her fame escalated after she began competing on the series America's Got Talent in 2019.

She sang in local clubs while studying biology at UCLA.

She was one of the singers who performed with Maroon 5 at the 2019 Super Bowl.

Her parents' names are Allen and Lillian. She is the youngest of four children.

Carmen Carter Is A Member Of