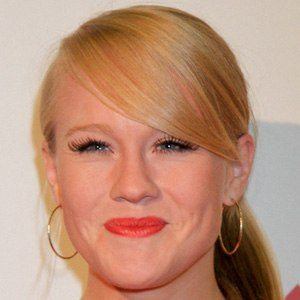 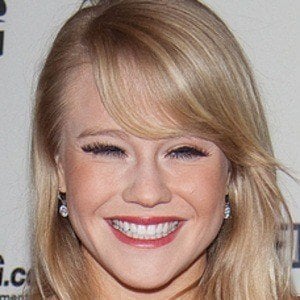 Musical theatre star who first made a name for herself appearing in the Broadway production of Rock of Ages as the character Sherrie. She then went on to take on the role of Glinda in the hit musical Wicked.

Even as a child, she performed in musical theatre with the OnStage Theatre Company. This included a variety of classic roles in productions of Annie, The Wizard of Oz, and The Sound of Music.

In 2012, she became first runner-up in the LA's Next Great Stage Star competition.

Born in Santa Barbara, California, she grew up in Palm Desert.

As a member of USC's Reverse Osmosis a cappella group, she opened for Ben Folds, Sara Bareilles, and Josh Groban at the Hollywood Palladium.

Carrie St. Louis Is A Member Of