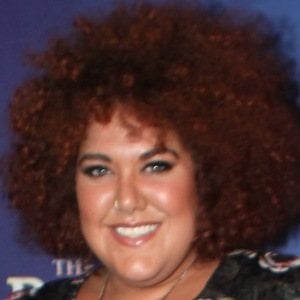 Rose to fame as the youngest winner of the singing competition Australian Idol. She won the title in 2004 in the show's second season. Her debut album, For You, went on to sell triple platinum.

Coming from a musical family, by the age of ten she was busking. She would later study at the Australian Institute of Music.

Her father and uncles are members of the band The Donovans.

Casey Donovan Is A Member Of