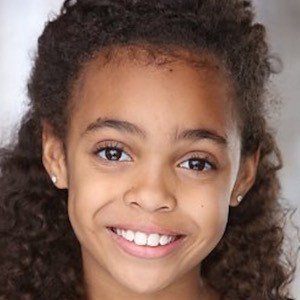 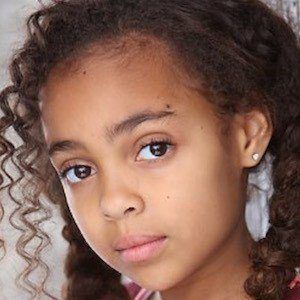 Actress and dancer who has landed roles on television shows like Extant and Black-ish. In 2014, she performed on the comedic variety television special The Maya Rudolph Show.

She grew up in Los Angeles, California. She made her first television appearance on an episode of The Tonight Show with Conan O'Brien in 2010.

She was once featured on the cover of Fashion Odds Magazine. She is an avid reader, and also enjoys dancing. Outside of acting, she has been trained in singing.

She is of African-American and West Indian descent. Her mother's name is Dayana Fralin.

She played the young version of Halle Berry's character on Extant.

Cassidey Fralin Is A Member Of