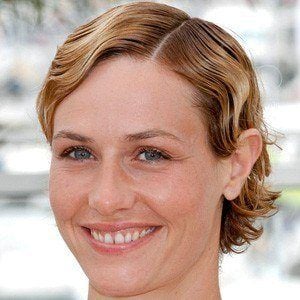 She moved to Paris to study theater at age 17.

She became known for her roles in the 2000's films High Tension and Around the World in 80 Days.

She has been romantically linked to Guillaume Siron. The couple have two children together, Lino and Joy.

She co-starred in Mesrine: Killer Instinct with Vincent Cassel in 2008.

Cecile de France Is A Member Of