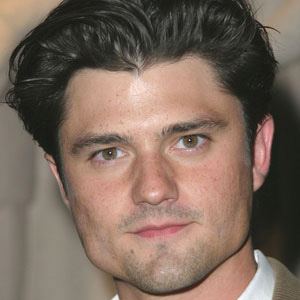 He originally intended to become a lawyer but changed career paths after landing the lead role in a high school play.

In 2008 he became a network announcer for FOX.

He married Carly Brannon and the couple had three sons together.

He was in an episode of the television series, Malcolm in the Middle, starring Frankie Muniz.

Chad Brannon Is A Member Of