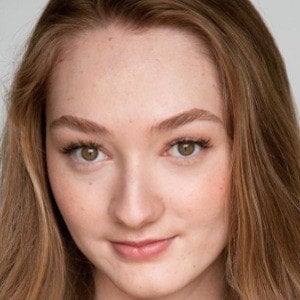 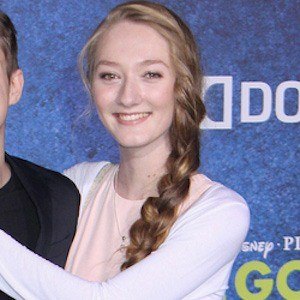 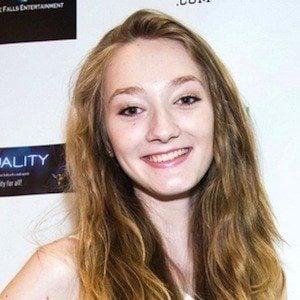 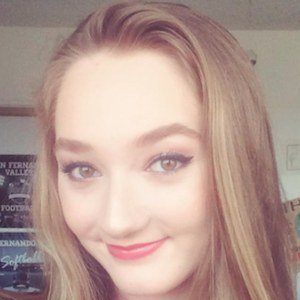 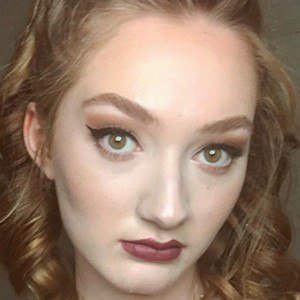 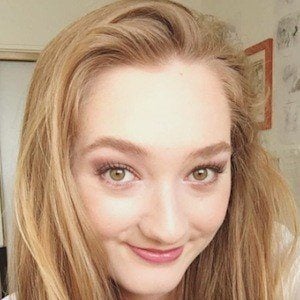 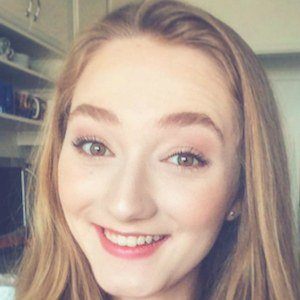 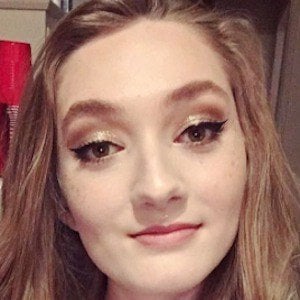 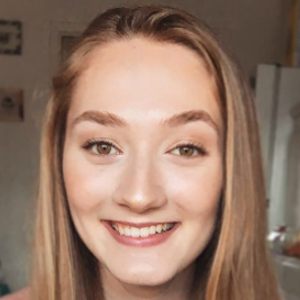 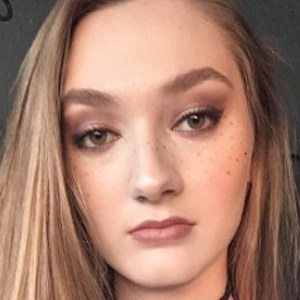 Actress and producer who is known for her varied credentials in TV and film. She has worked on the TV series The Mindy Project, NCIS, and an uncredited role in the film The Hangover. In 2013, she worked alongside Henry Winkler in an MGMT music video.

She began singing, acting, and writing at age 6. She also learned to play the piano at a young age.

She also appeared in the Eddie Murphy film, Norbit, in 2008. She has also featured in regional theater productions of A Christmas Carol as Belinda Cratchit.

She was born and raised in Newport Beach, California.

She appeared alongside Joseph Fiennes in one episode of the ABC drama Flashforward.

Charlene Geisler Is A Member Of