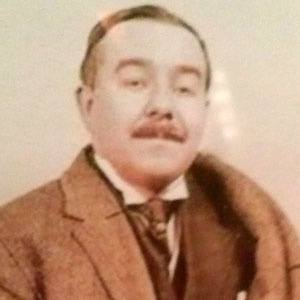 Canadian politician who was appointed to the Canadian Senate in 1925 and served as Postmaster General from 1921 to 1926.

He received his education at Ottawa University and Osgoode Hall.

He served as Secretary of State for External Affairs from 1909 to 1911.

He was the son of James Murphy and Mary Conway.

He was politically active in Canada during the same period as former Prime Minister Robert Borden.

Charles Murphy Is A Member Of