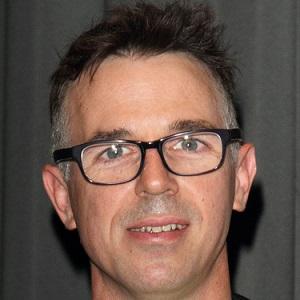 Known for his title role in the 2011 film Wild Bill and for his starring role in the 2000 movie Essex Boys, this British screen actor also played major roles in such television series as Falcon and Injustice.

In his late teens, he made his screen acting debut in the 1991 film Let Him Have It. He went on to star in the 1993 feature The Punk.

With his band, The Arsenal Away Boyz', he released an album titled North of Ping Pong.

His relationship with Oscar and Emmy-nominated performer Samantha Morton resulted in a daughter named Esme.

He played a photographer in the 2010 Matt Damon feature Hereafter.

Charlie Creed-Miles Is A Member Of