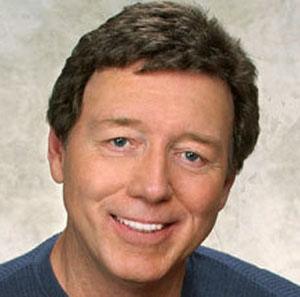 A radio personality on the Los Angeles based radio station KRTH-FM.

He started his career in radio when he was 16 at his hometown radio station, KGFW.

He appeared in the film Rollercoaster with Helen Hunt.

He resides in Tarzana, California.

He was an announcer for the late night TV show Thicke of the Night hosted by Alan Thicke.

Charlie Tuna Is A Member Of