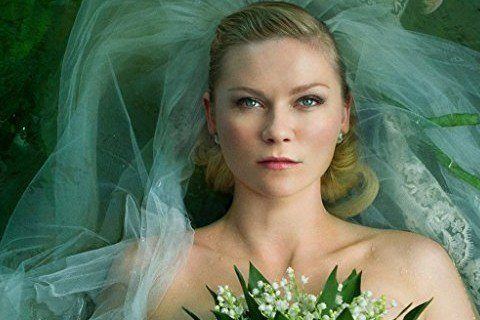 Two sisters and their already strained relationship grow farther apart in a time of most need: one sister is about to marry, and another planet is set on a course to collide with Earth.