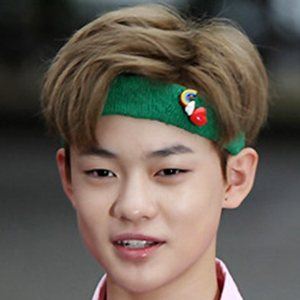 He debuted with the NCT Dream unit in August of 2016 with a debut single called "Chewing Gum."

He was featured on the reality show NCT Life: Entertainment Retreat.

He was born Zhong Chen Le in Shanghai, China, into a wealthy family. He has an older brother.

He is joined by Jeno, Mark Lee, Haechan, Jaemin, Renjun and Jisung in NCT Dream.

Chenle Is A Member Of