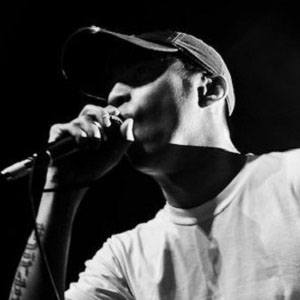 He attended high school at Ateneo de Manila University, where he formed a garage band with future members of Parokya ni Edgar.

He and his bandmates have been known to entertain victims of natural disasters by showing up and singing in women's clothing.

He married actress Neri Naig in 2014. He previously had a multi-year relationship with actress Kaye Abad.

He was close friends with the late Filipino rapper Francis Magalona.

Chito Miranda Is A Member Of