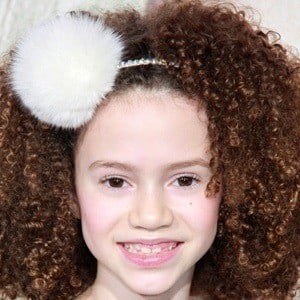 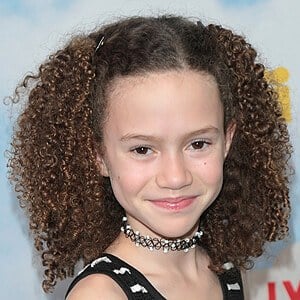 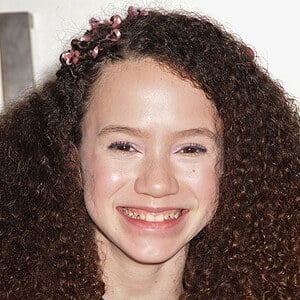 Burgeoning young actress who made a name for herself playing Skye Carlson in the HBO miniseries Big Little Lies. In 2019, she was cast in the film My Spy.

In 2013, she began her career appearing in short films and modeling on America's Next Top Model.

She has guest starred in numerous popular television shows including Superstore, Transparent, and Glee.

A native of Los Angeles, her parents have managed her social media accounts.

On Big Little Lies, she stars as the daughter of Zoe Kravitz and James Tupper's characters.

Chloe Coleman Is A Member Of