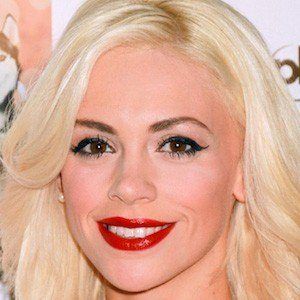 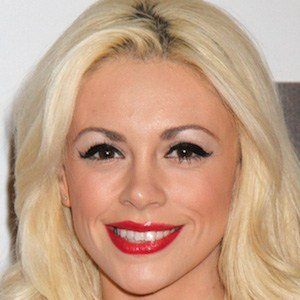 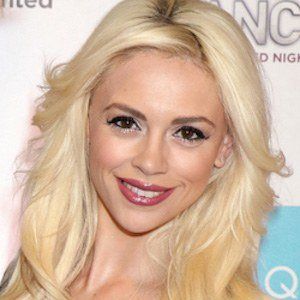 Model and illusionist who initially gained fame performing at the Magic Castle. She made her debut in Las Vegas in the show Fantasy and has since made numerous television appearances on Britain's Got Talent, Masters of Illusion, and Top Gear USA.

She began taking dance classes at age five and later began performing in local dance shows. After college, she began working for a casino production show in Slovenia.

She has appeared in publications like Sports Illustrated and as a Cybergirl for Playboy.

She was born in Portsmouth, Hampshire, England, but later settled in Las Vegas, Nevada.

She made an appearance as a segment host on Brain Games, a show captained by Jason Silva.

Chloe Louise Crawford Is A Member Of