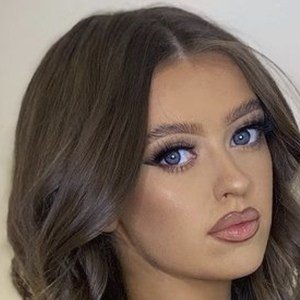 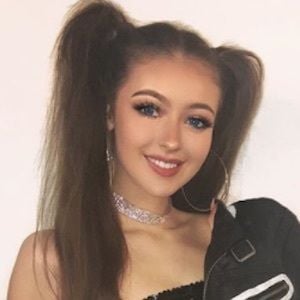 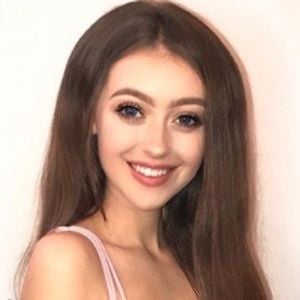 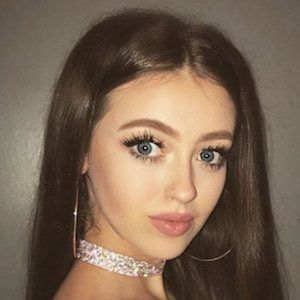 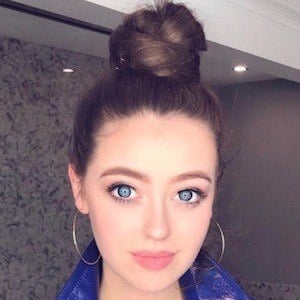 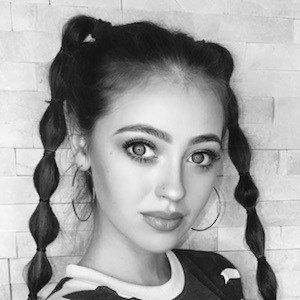 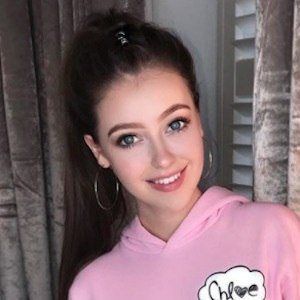 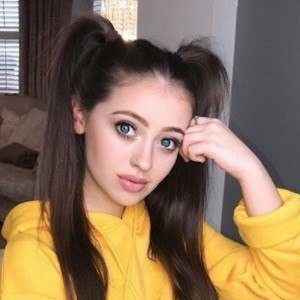 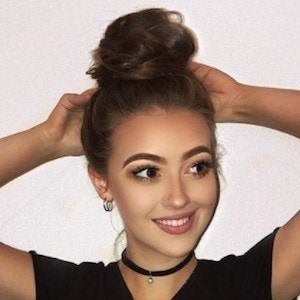 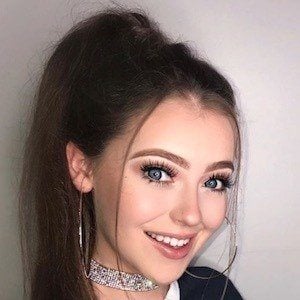 Crowned TikTok rep of the United Kingdom. Known by the handle chloeroseofcl, she has earned more than 3.8 million followers and has been featured several times creating lip sync videos solo and with countless other social stars.

A talented singer, in August 2016 she released the debut single "For Me."

She has a younger brother named Kameron.

While visiting VidCon Europe in 2017, she created numerous videos with fellow social stars IndigoJael and Lisa and Lena Mantler.

Chloe Rose Is A Member Of