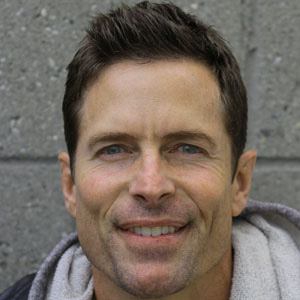 He played the role of Jack in Airborne with Seth Green. He received additional recognition for his perfomances in the 1997 film, Mortal Kombat: Annihilation, and the 1994 film, Clear and Present Danger.

He played Johnny Cage in Mortal Kombat with James Remar.

He appeared in The Promotion with Sean William Scott.

Chris Conrad Is A Member Of