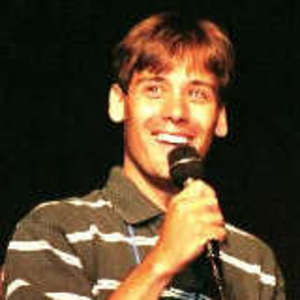 Michigan-born actor who won a Young Artist Award for his starring role on HBO's Dream On, and also starred in the Disney film Blank Check.

He appeared early in his career in episodes of Major Dad, Empty Nest, and The Wonder Years.

He starred in twenty-two episodes of the Sci-Fi channel series, The Secret Adventures of Jules Verne.

He married Sarah Vetter in 2010 after divorcing his first wife, Jana Babb.

He appeared in a 1990 episode of Star Trek: The Next Generation, a popular TV series that starred Patrick Stewart.

Chris Demetral Is A Member Of