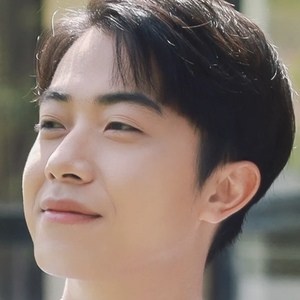 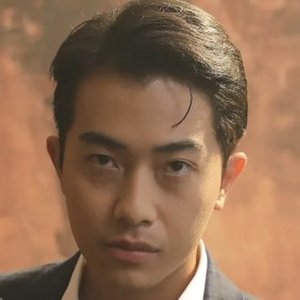 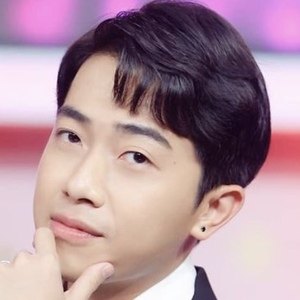 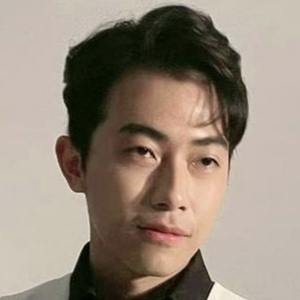 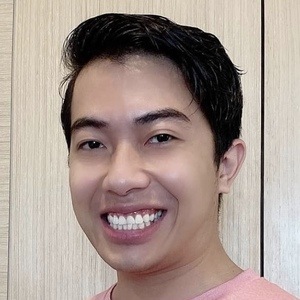 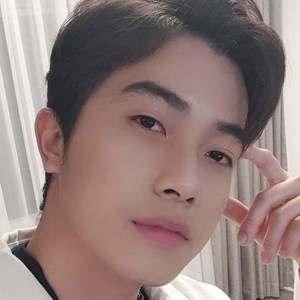 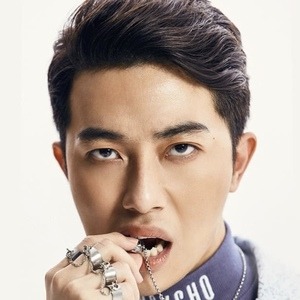 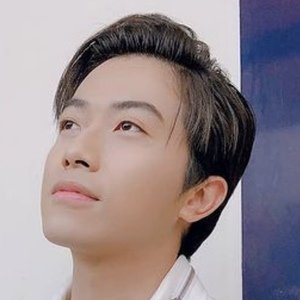 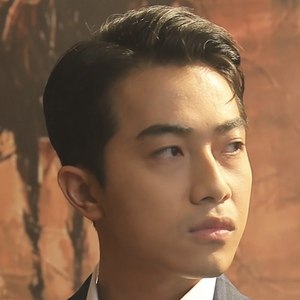 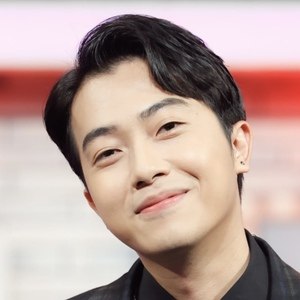 Vietnamese YouTube actor and gamer who is widely known for his Cris Devil Gamer channel's content. He has garnered popularity there for his gaming playthroughs and tutorials, including for Minecraft and Pokemon Go.

He has amassed more than 10 million subscribers to his YouTube channel. One of his most popular videos there, "Minecraft Survival part 1 - CrisDevilGamer tập chơi Minecraft," has earned more than 1.5 million views.

He was born and raised in Vietnam.

He and Ken Hoang are known for their prolific gaming careers documented online.

Cris Phan Is A Member Of