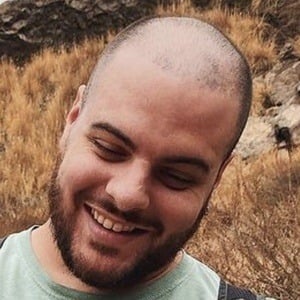 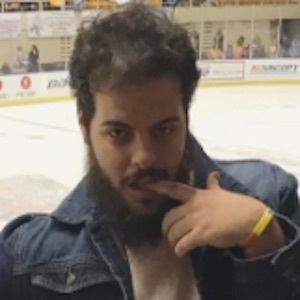 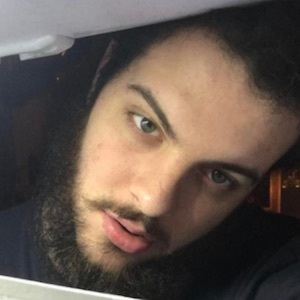 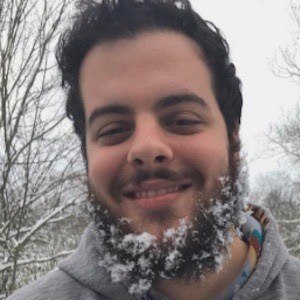 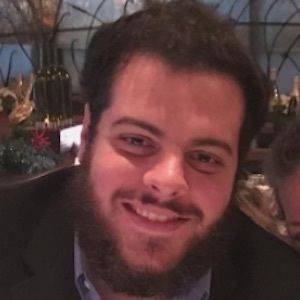 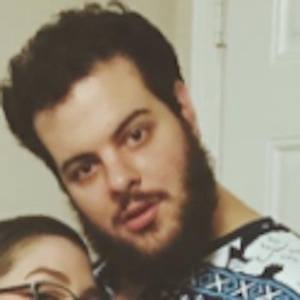 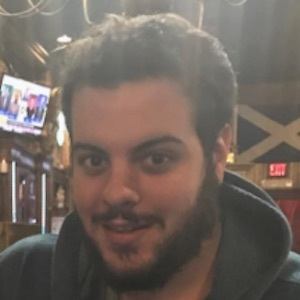 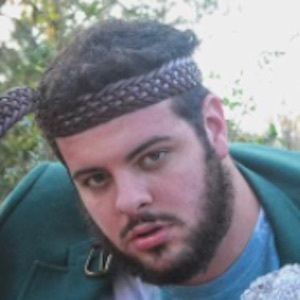 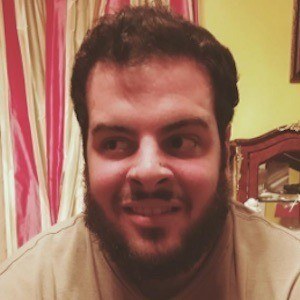 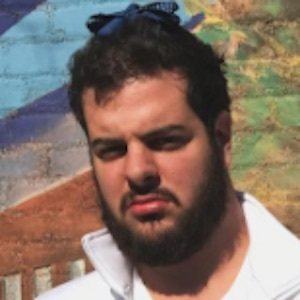 Former Vine phenomenon who went on to become popular on Instagram, earning over 500,000 followers to his mistachrish account by posting comedy sketches. He collaborated with Cash Cash, Trinidad James, and Dev on the song "The Gun" in 2016.

He started posting video content on Vine in early 2014, meaning he had surpassed 1 million followers in just about a year's time.

He enrolled at the University of Tennessee at Chattanooga as a biology student. He reached the million follower club on Vine in February of 2015 and finished with more than 2.9 million followers on the platform.

He has a sister named Gabriella. His father was born and raised in Cuba.

He has collaborated with Anna Clendening.

Chrish Guerra Is A Member Of