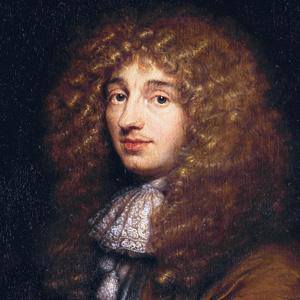 Dutch mathematician and leading natural philosopher of his time who worked on early telescopic studies of the rings of Saturn. He also did revolutionary work on games of chance.

He spent time at the French Academy of Sciences with the approval of King Louis XIV.

He invented the pendulum clock, a clock that uses a a swinging weight as its timekeeping element.

His parents were named Suzanna van Baerle and Constantijn Huygens.

Christiaan Huygens Is A Member Of